We were aching for a little wilderness this weekend and took the girls on a hike.  We ended up hiking a little over three miles (a miracle if you know Greta very well) and really enjoyed the wildlife and differences from our usual hikes in Virgina.   It felt like the perfect day.  We topped it off by going to the Hawker stalls for dinner... everyone was happy ALMOST the entire time.... A miracle that will not repeat it self...... for some time anyway. 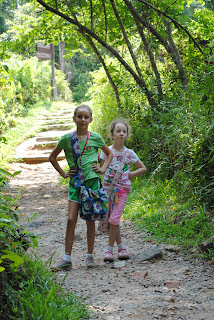 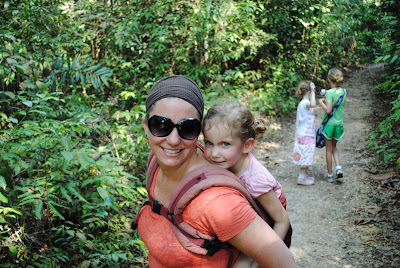 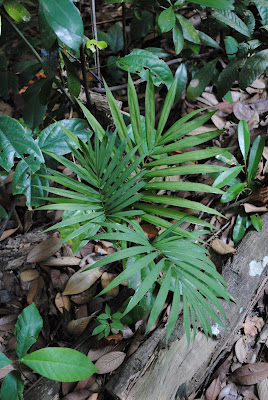 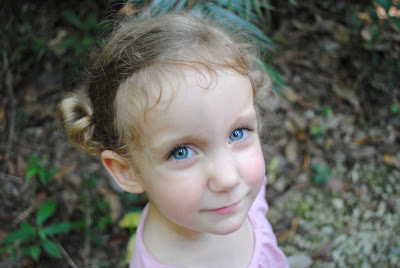 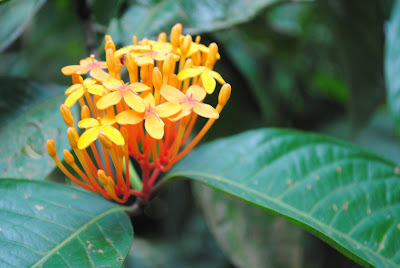 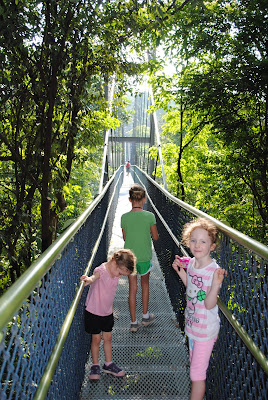 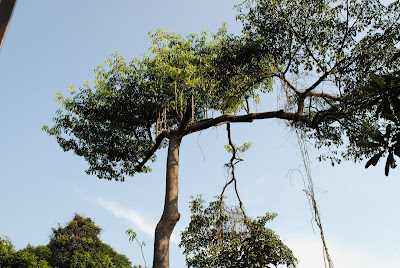 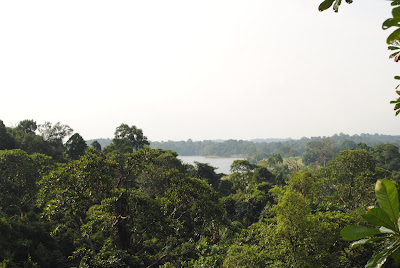 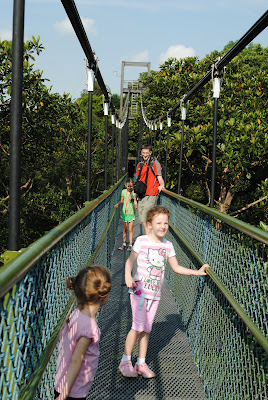 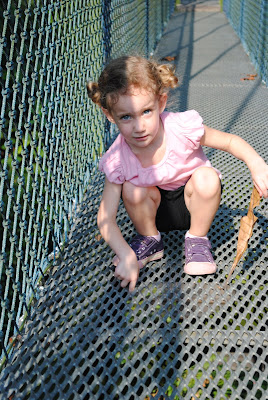 A Whole Lot of Red White and Blue

It is a very weird thing to be an expat in Singapore as opposed to just vacationing here.  When I traveled overseas in the past I felt strange disgust for other American travelers.  They (HUGE generalization) behaved so poorly at times that I just had to shake my head and hope no one figured out I was "one of them".

In Europe, I prided myself that very rarely did we get mistaken for Americans (thanks to Martin's Dutch and French).  In China I began to feel a little more patriotic because of the simple freedoms that were not mine in that country.  I almost (would have if he had been any closer to me) kissed the border guard when he said, "Welcome Home Ma'am" as I came back into LAX from China.  I found that feeling very peculiar and just chalked it up to being a very emotional trip.

But living in Singapore has caused me to become much more patriotic than I ever felt in the states.  These feelings are very strange for me given my past experiences traveling overseas.  This year we ventured to the celebration that was put on by the American Association of Singapore.   My patriotism soared as we walked into the gates... I only hesitated for a moment with embarrassment as I realized the name of the place where we were attending the 4rth celebration was called, The Terror Club.   It is the club for officers at the American Naval base.... Luckily I did not know the name of the club until I was already there.  I may have considered not going just because of the name.  How lame.

All that aside I felt a surge of joy as we entered the gates and saw all of the hot dogs, hamburgers, cotton candy, & people decked out in red, white, and blue......

I loved it!  I felt home for a brief moment..... There were some funny things about the celebration such as... a reminder that we were in Singapore by their national anthem being sung before ours... and the ambassador mentioning that we were guests in this great land.  Expats had a much more toned down look than the usual Virginia/ Maryland crowd and the fire works lasted seriously 4 minutes.   We were quickly thrown back into the real world and realized how funny we looked when we took the MRT home and got more looks than usual..... we were all decked out in red, white, and blue, balloons, American flag tattoos, and patriotic face paint.  There was no hiding that we were raging Americans and I was not ashamed!

I really missed being in America and realized that I will not take another 4rth for granted at home.  It is a blessing (that I did nothing to deserve) to be an American. 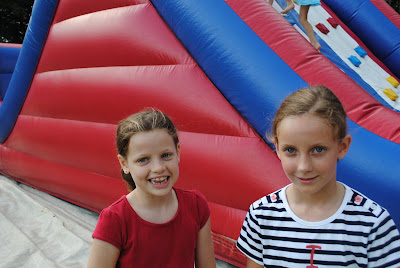 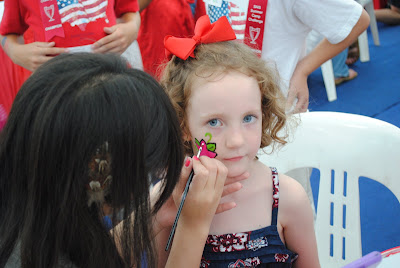 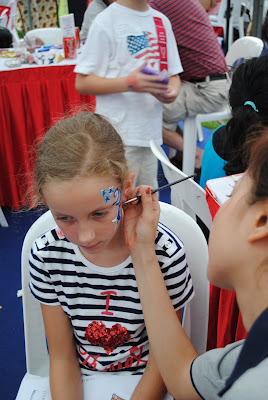 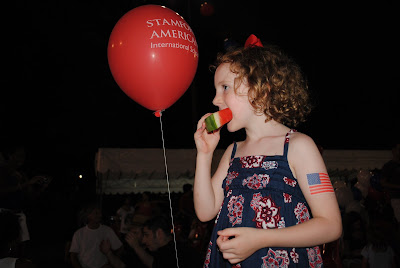 Our Week in Pictures


A few pictures from our week: 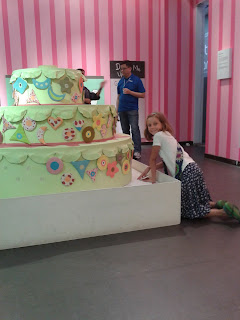 The Zoo is our new favorite place...... For those of you who know me very well you know that I really don't like zoo's.  So you can understand Martin's surprise when I admitted to spending $500 on a year pass to the zoo, night safari, and bird park the first time we went!  I was enthralled.  When you go to the Singapore Zoo you feel like you are walking into the animals natural habitat.  You have monkey's freely swinging overhead.  There is so much lush greenery that you feel like you are observing the animals right at home!  I LOVED it.  Here are a few pictures from our first trip.... We have already been three times again!  Please come visit so we can take you here :) 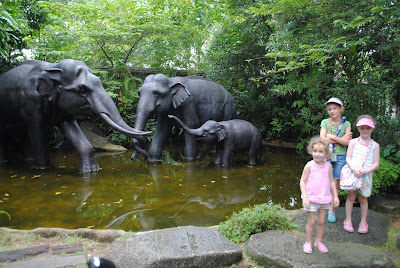 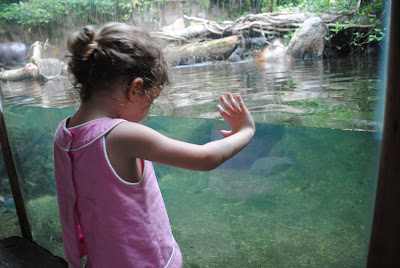 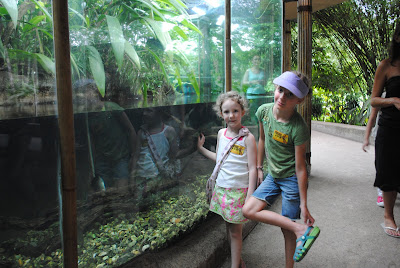 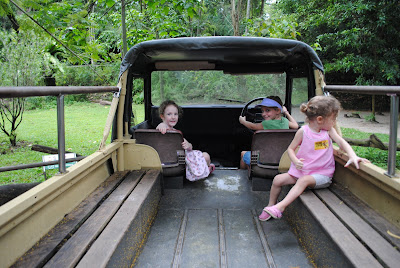 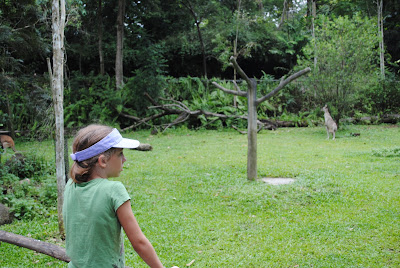 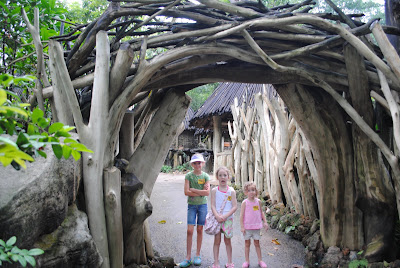 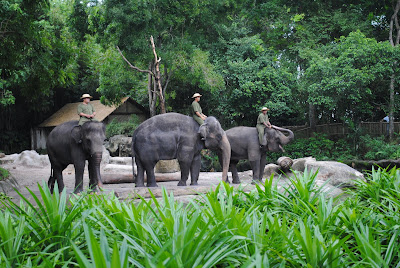 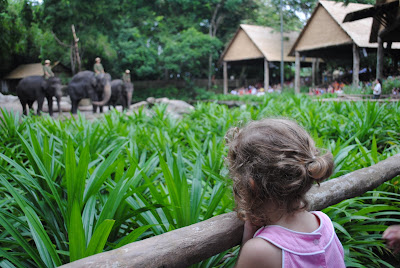 
Before we left Maryland I went and purchased my dream bike... I am sad that it took me so long to finally get a bike.  It has been so enjoyable to bike around my neighborhood...... The pictures were taken with my android so not the best but you get the idea.  I was fascinated by all the warning signs... As I am sure you can tell! 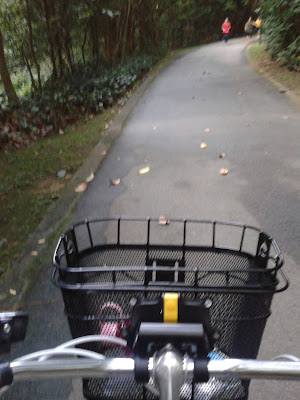 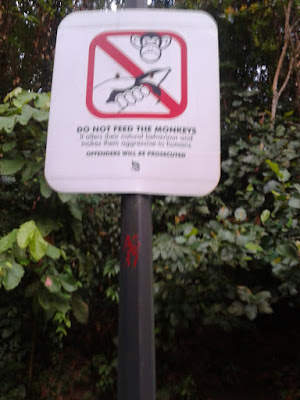 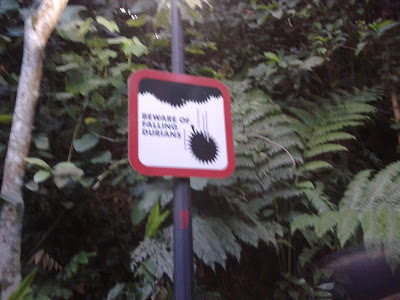 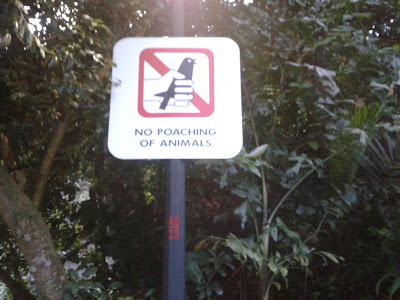 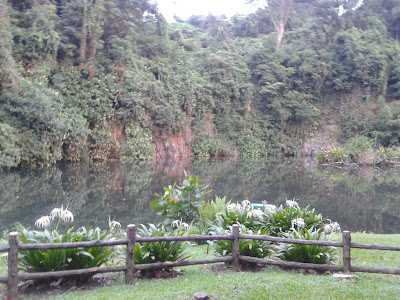 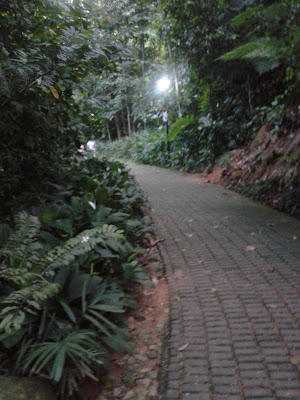 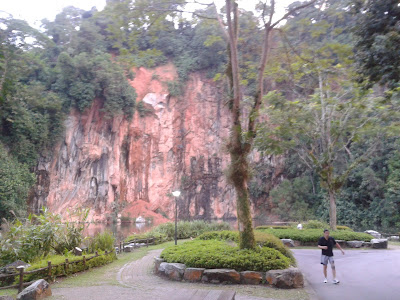